Evgeniy has spent over 14 years working in Technology and IT and holds degrees in Economics and Law. Evgeniy started his career managing dev teams, and in 2009 became part of the founding team of Vizzihome, a data and market intelligence business acquired by Zoopla in 2013.

Evgeniy has been working at North 53º since its inception in 2018 and runs the technical side of the business. Alongside his managerial skills, Evgeniy also loves to get his hands dirty, building sites in Webflow and WordPress and maintaining the North 53º infrastructure.

Away from work, Evgeniy enjoys spending time in the mountains, running, travelling and even winemaking. 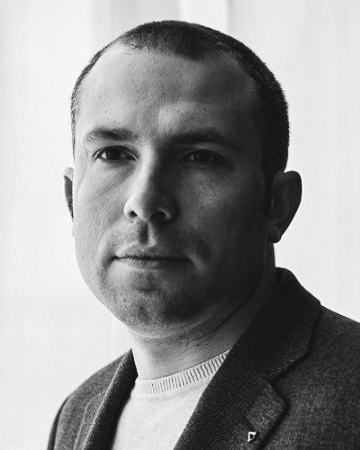 © 2022 north53°
Thank you! Your enquiry has been received!
Oops! Something went wrong while submitting the form.